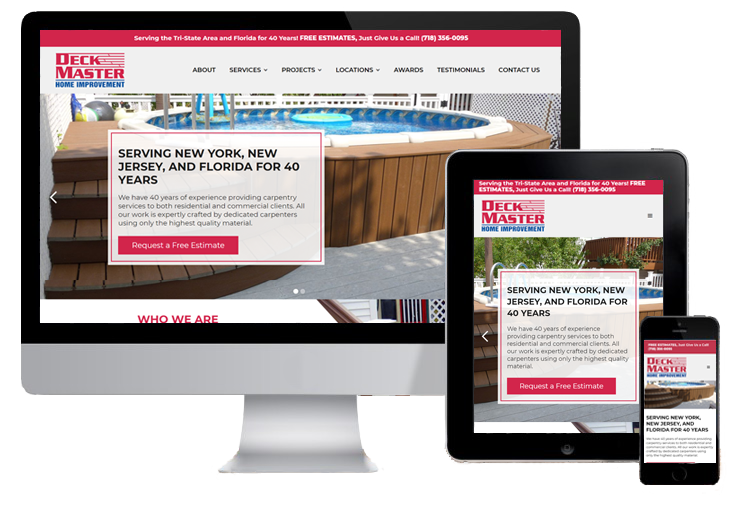 Deck Master Company is a decking company based in Staten Island, NY with over 40 years of experience building pool decks, custom decks, elevated decks, and much more. Louis Guttman already had an existing website built in 2013, and it looked very template-based without a slick, clean design. Our goal was to improve the website's look and tap into the thousands of potential customers searching for deck contractors online.

We have been working with Deck Master for over a year now. When Deck Master originally approached us, they were looking to redo their website and improve their search engine rankings.

After speaking with Louis and reviewing his existing website, it was clear that his website did not sell the fact that he had been in business for over 40 years with an excellent reputation. Another challenge was making it easy for visitors to see that Deck Master serviced both the New York/New Jersey area as well as Central Florida.

Despite a very strong reputation for his quality work, Louis was not reaching out to his customers to ask for reviews on Google. Due to a few 1 star reviews from year earlier, Deck Master had a 3.5 star rating with around 20 reviews when we started working with them.

Over a year later, Deck Master is now rated 4.5 stars with 57 reviews, which s over 5 times as many reviews as his next competitor. We did this by creating a process where we reached out to all Deck Master’s customers after completing the project and sent them a link to leave a review. This has played a major rule in increasing the amount of projects Deck Master has been able to land from Google.

We also corrected a lot of online directories which had an outdated address listed for Deck Master’s business and was hurting his rankings. Before starting with Deck Master, they were not ranking for many keywords and not getting much traffic. After several months of SEO work and building out dedicated landing pages for each location, Deck Master is significantly higher in the rankings and is currently #1 on Google for “deck builders staten island” and very competitive for “deck builders new york”

These improved rankings have landed Deck Master hundreds of inquiries and dozens of jobs – without even spending a dollar on ads. We are still working with Deck Master and are launching Google Ads campaigns to supplement our existing progress on important keywords. 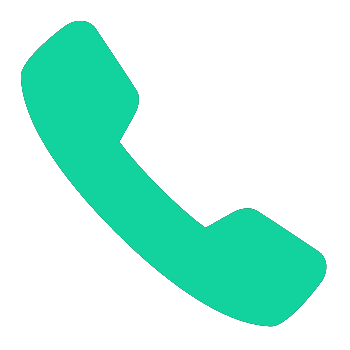 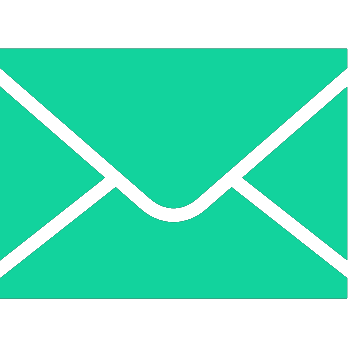 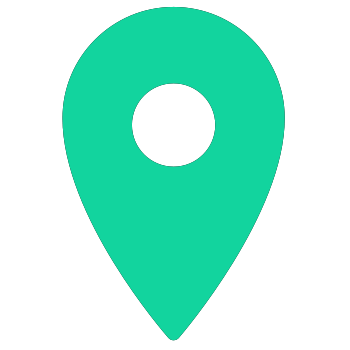